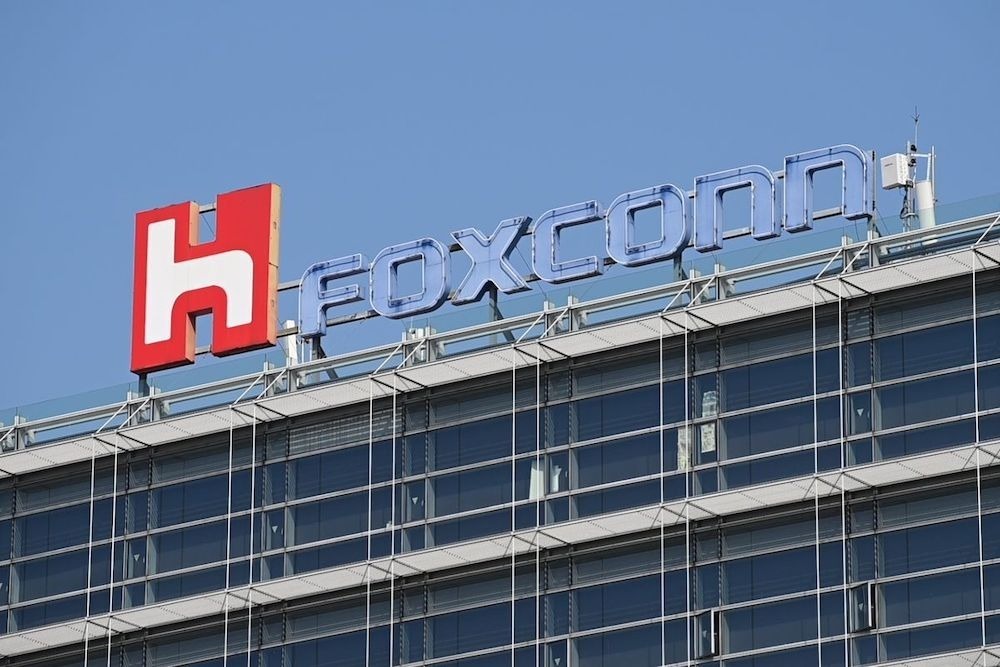 Apple assembly partner Foxconn is pushing its "iPhone 12" production lines hard, with staff at the largest iPhone factory in China enduring mandatory overtime and canceled holidays to keep production running around the clock.

The "iPhone 12" has yet to be officially announced by Apple, but its supply chain is already working hard to meet anticipated demand for the new models. This includes Foxconn, a key assembly partner for Apple, which is trying to meet Apple's orders as quickly as possible.

According to the South China Morning Post, the production push includes running operations at the Zhengzhou facility for 24 hours a day, as well as initiatives to make employees work for longer. Details revealed by employees, recruitment advertising, and local media reports reveal Foxconn is cancelling holidays previously arranged by workers, as well as requiring them to take hours of overtime.

To keep workers with previous experience onboard, Foxconn is also offering bonuses to longer-serving staff. One employee explained overtime work had increased since the summer, with most workers also limited to just four days off per month.

One employee says workers at the factory can earn around $880 per month, with those who last more than 90 days able to receive "special pay." This included a 10,000 yuan ($1,450) bonus for workers who started after September 18, is employed for at least 90 days, and works for at least 55 days, with the bonus reduced to 8,500 yuan for those who joined after September 26.

The production push is primarily caused by the COVID-19 pandemic, which greatly affected Apple's supply chain partners, as well as other areas of its empire. Factories gradually reopened over a series of months, with firms now attempting to catch up on the delayed production schedules.