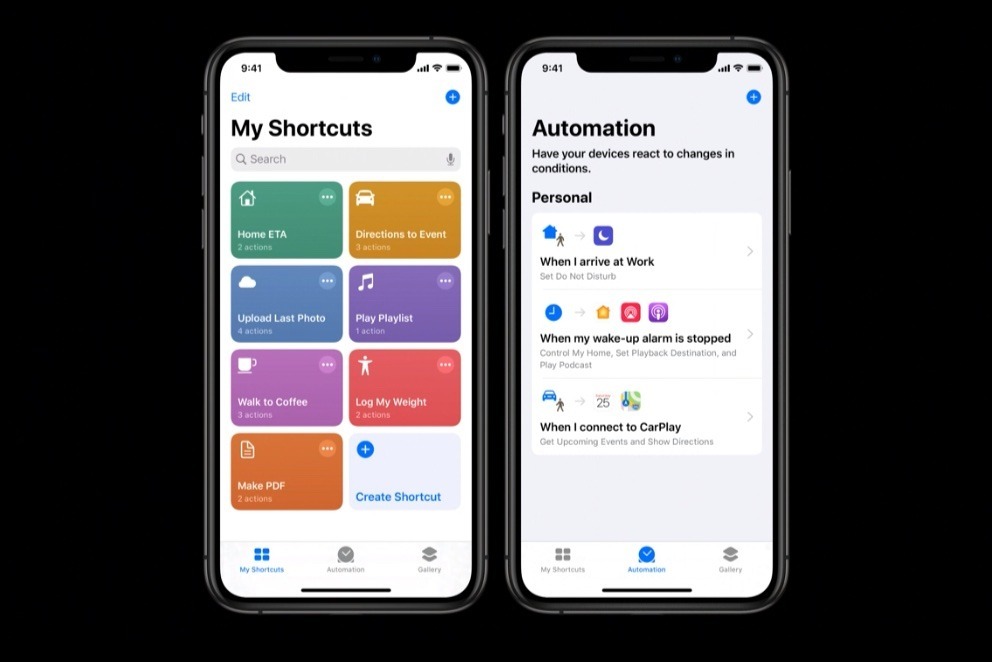 Music Quiz, a game produced for early iPod models, is making a comeback in iOS 14, but as a bonus feature within Siri Shortcuts rather than a standalone app.

An early iPod game, Music Quiz tested the user's knowledge of their own music library, by playing a clip of a random song from its onboard catalog. Players are then given a selection of answers to choose from, with points scored for correct guesses.

In the new version, spotted by 9to5Mac, the game is available to play as a Siri Shortcut, instead of a separate app. Similar to the original, running the shortcut commences a five-round quiz, again playing an audio clip from a song and presenting five potential answers, complete with album art and essential track details.

An improvement in this version is the ability to share the score with friends on social media, something that couldn't be performed on the original release.

The game is available within iOS 14 and iPadOS 14 in the Shortcuts app, and can be found within the "My Shortcuts" tab under the search term "Music Quiz." Users also have to authorize the shortcut access to their Apple Music library for it to function.

The existence of the Music Quiz app within Siri Shortcuts shows how powerful the tool is in being able to create complex commands for iOS to interpret.

iPhone VS iPod: Which One Sounds Better Playing Music? ClassicPlayer is Now Free for Everyone Apple Has Quietly Discontinued the iPod Nano And iPod Shuffle iPod Controls Albany Med Patient's Deep-brain Stimulation Device 7th-gen iPod Touch with Face ID Hinted at in iOS 11 GM Code Apple’s First AirPods Ad Reminds Me of the iPod Ads Apple Charging $69 to Replace a Single AirPod If You Lose One The latest iPod Pro Without Home Button