Apple is developing a new feature that would allow users to interact with select content and experiences in third-party apps without needing to have the apps installed, according to an early build of iOS 14 obtained by 9to5Mac. 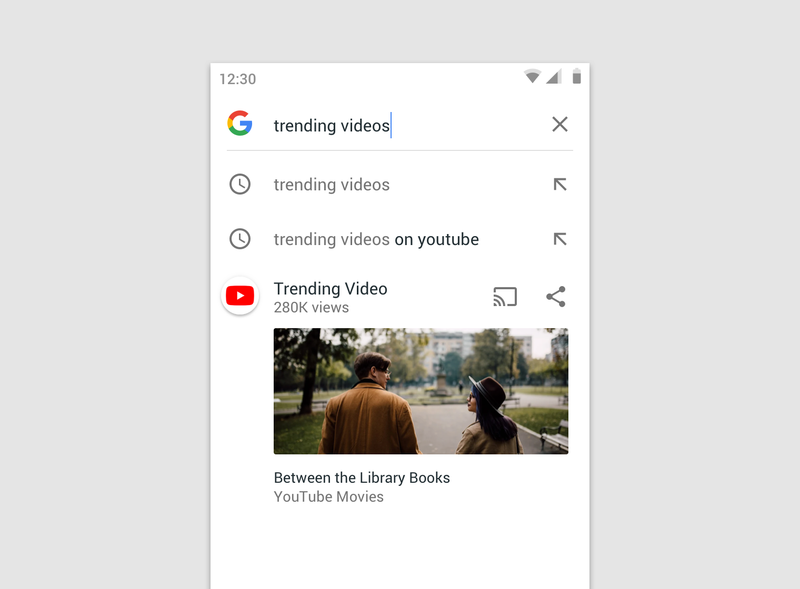 The report claims a new API referred to as "Clips" in iOS 14 code would enable users to scan a QR code linked to an app and then interact with content from that app via a floating card on the screen. The card would display options to download the full version of the app from the App Store or to open the content in the app if it is already installed.

Android has a similar feature named "Slices": Slices are UI templates that can display rich, dynamic, and interactive content from your app from within the Google Search app and later in other places like the Google Assistant. Slices can help users perform tasks faster by enabling engagement outside of the fullscreen app experience.

Apple is said to be testing the new feature with OpenTable, Yelp, DoorDash, YouTube, and Sony's PS4 Second Screen app.

Here’s How to Downgrade From iOS 15 to iOS 14 Report: iOS 14 Will Support All iPhones That Run iOS 13 iOS 15 Compatible With All iPhones That Run iOS 14 Apple Releases iOS 14 And iPadOS 14 Updates iOS 14 Now Lets You Add Captions to Photos Apple Seeds First Betas of iOS and iPadOS 14 to Developers iOS 14.5 Now Available to Everyone; Here are all of the new Features iCloud Keychain Gaining Password Warnings, Support for Generating Two-Factor Authentication Codes