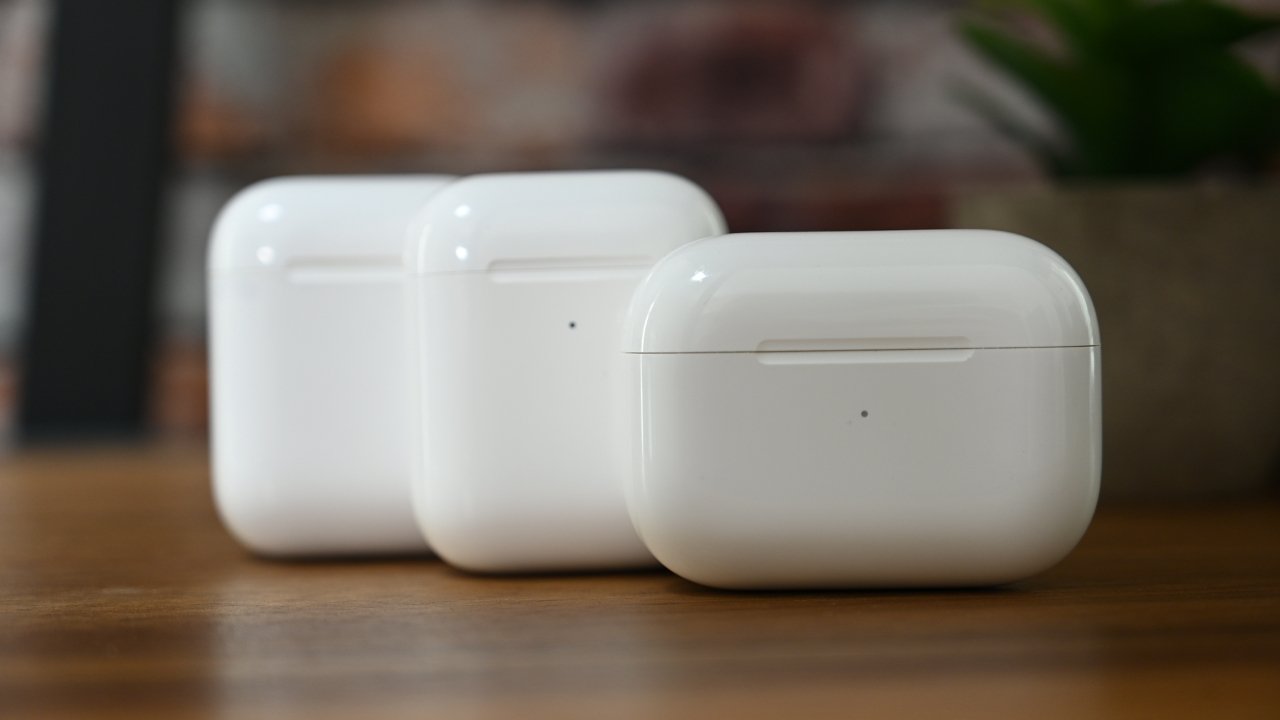 In addition to beta testing pre-release operating systems, developers will soon be able to test AirPods Pro firmware to implement new features in their apps.

The Apple Developer Program lets developers test upcoming operating system releases in order to ensure their apps support it. With developer-focused features like Conversation Boost coming to AirPods in the fall, Apple is giving developers the option to test the feature.

A block of text first spotted by MacRumors at the bottom of the developer downloads page indicates AirPods Pro firmware testing would be coming "at a future date." It is unclear of how developers will enroll their AirPods in the program when there isn't a direct method to install firmware updates to the device.

Pre-release AirPods Pro firmware for Apple Developer Program members will be available at a future date. This will allow development of features on iOS and macOS for AirPods as well as enable new features, including Conversation Boost (beam forming) and Ambient Noise Reduction (noise suppressor).

Both AppleInsider and Apple strongly suggest users avoid installing betas on to "mission-critical" or primary devices, due to the potential for data loss or other issues. Instead, the recommendation is to install betas onto secondary or non-essential devices, and to ensure there are sufficient backups of important data before making any major changes.

Amazing ! Can You Believe If Someone Disassembled Airpods? Tim Cook Calls AirPods ‘A Run Away Success’ How Apple Dominated the World Cup Despite not Being an Official Sponsor Apple Releases iOS 10.3Beta 5 for iPhone and iPad Apple Releases iOS 10.3.2 Beta2 for iOS Developers Tap Your AirPods to Skip A Song with iOS 11 Apple Rolls Out iOS10.3 Beta, Brings Find AirPods Support to iPhone Apple Will Delay to Sell Wireless Airpods