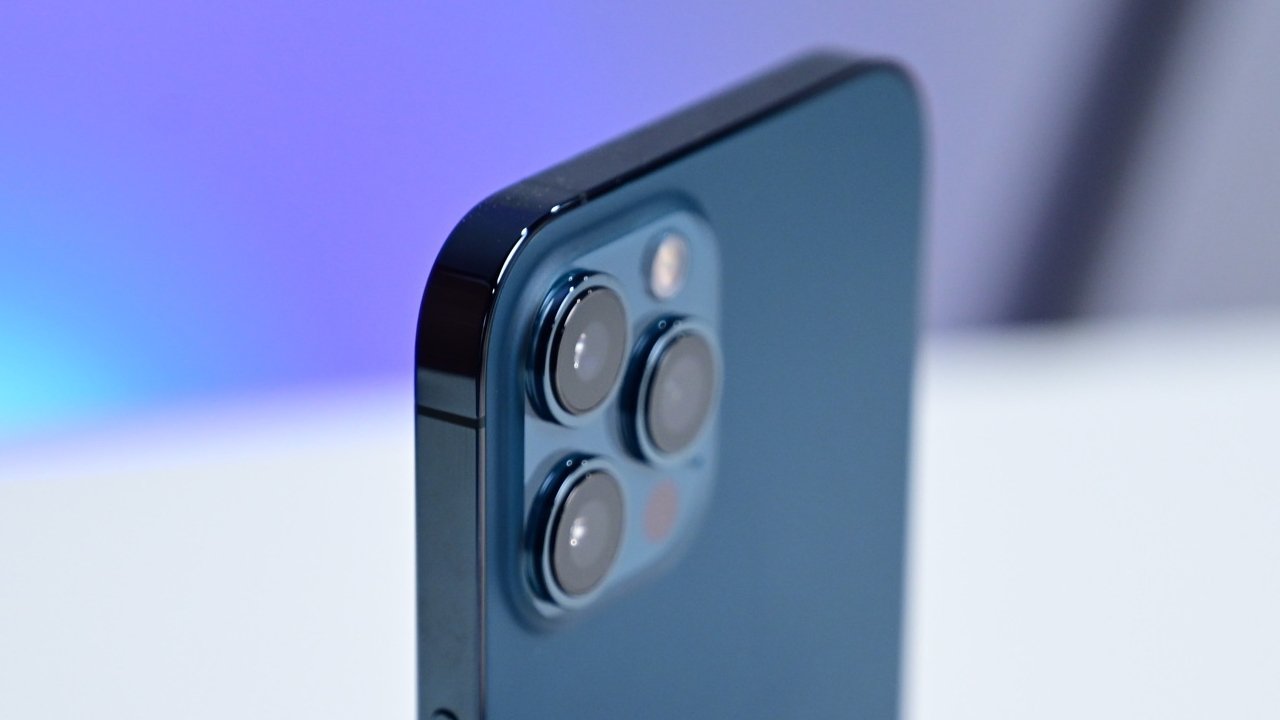 Aalyst Ming-Chi Kuo says at least one new iPhone in 2022 will feature a 48-megapixel camera, and that Apple will launch an Apple AR headset then.

Doubling down on his previous predictions for Apple hardware, analyst Ming-Chi Kuo has told investors that he still expects Apple to release an AR headset, and 48-megapixel iPhone. He's now further basing this on his research that shows Apple has been altering the mix of its suppliers.

Kuo reports that there has been price competition, but "lens prices are expected to stabilize" from the second quarter of 2021. "[And] pressures will significantly improve from [the second half of 2021]," he wrote in a note seen by AppleInsider.

The changing price competition, and altering supplier mix, comes in part because of Apple's addition of Largan Precision for "iPhone 13" lens components. Kuo believes that Sunny Optical is to lose ground to Largan, ultimately gaining under 3% of Apple's orders, instead of the expected 10%.

Kuo reports that Sunny Optical now has less incentive to work on iPhone, as its return on investment is significantly higher with lens for Android phones. "If [Sunny Optical] focuses on the more demanding Android market, it is expected to significantly benefit in revenue and profits," he says.