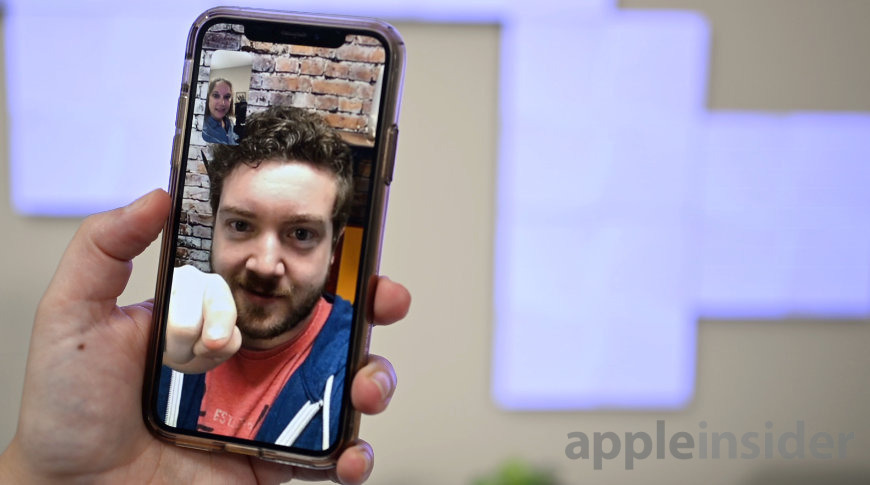 Apple has confirmed that FaceTime's eye contact correction feature, first seen in early beta versions of iOS 13, is back and here to stay in iOS 14.

The company first tested the feature in an iOS 13 beta before pulling it prior to final release. It used augmented reality and advanced image manipulation techniques to make it seem like a FaceTime participant is making eye contact, or looking directly into the front-facing camera, when they are really looking at an iPhone's screen.

Although the feature didn't make it into the final release of iOS 13, Apple seems to have worked out the kinks and will include it in iOS 14 and iPadOS 14.

On Apple's iOS 14 features page, the company lists "Eye contact" as a new FaceTime feature. It was referred to as "Attention Correction" in iOS 13 beta.

"FaceTime can make video calling more natural by helping you establish eye contact even when you're looking at the screen instead of the camera," the feature's description reads.

iOS 14 will also introduce new widget customization, an App Library, Siri enhancements and a systemwide picture-in-picture mode. It's currently in beta testing and will debut to the public in the fall.