We’ve seen so many different types of volume HUD replacements for the iOS platform that it’s not even funny, but if you’re familiar with the Nintendo Switch, then you might be excited to learn that it’s now possible to achieve a similar volume HUD experience on the iPhone and iPad. 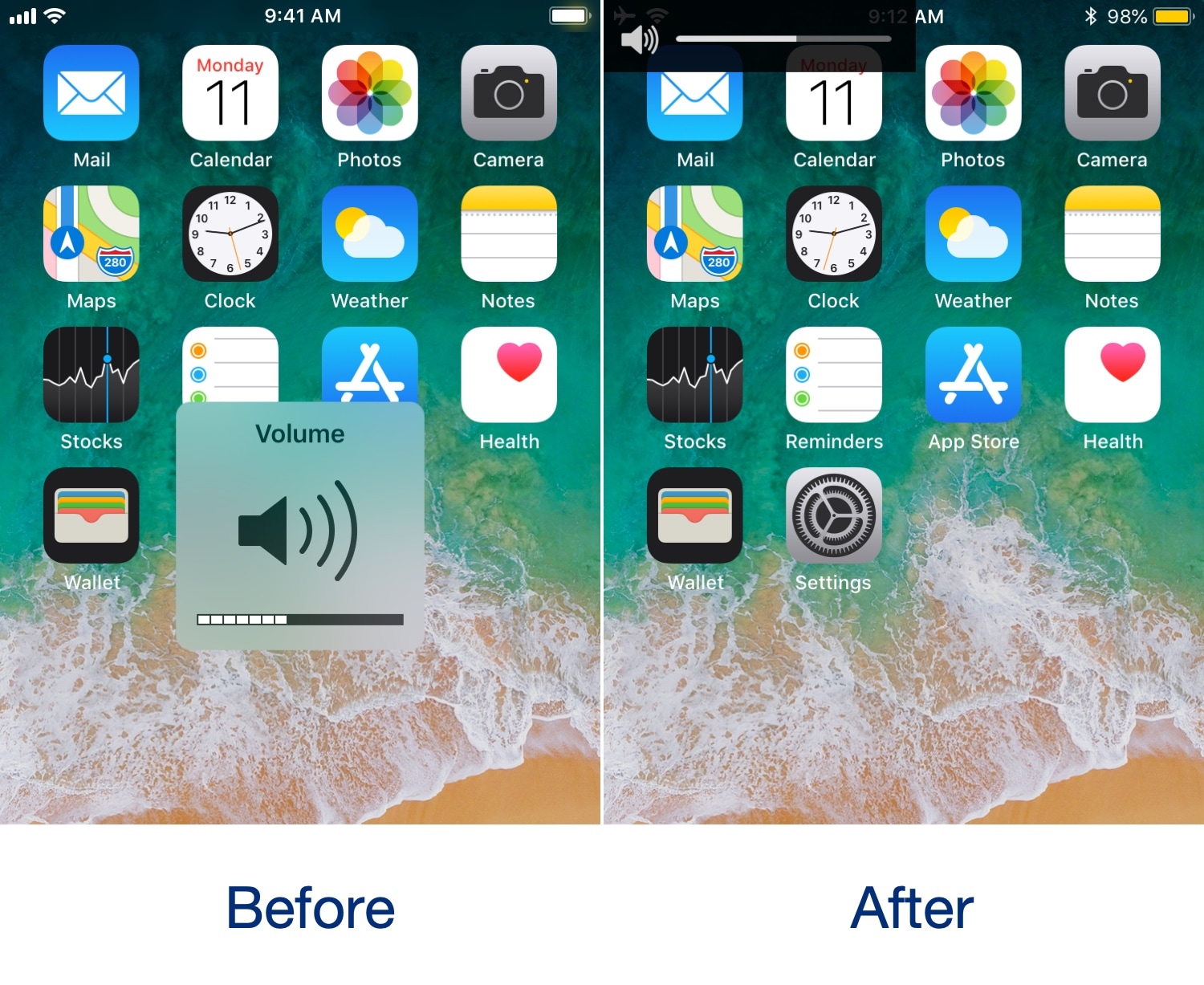 The newfangled volume HUD for iOS comes by way of a new free jailbreak tweak called NintendoSwitchHUD by iOS developer iKilledAppl3, and once you’ve installed it, you’ll see witness akin to the before and after screenshots illustrated above.

Right off the bat, you’ll discern that it’s significantly less obtrusive than the native volume HUD, which makes it ideal for mobile gaming. Moreover, you’ll see similar benefits throughout iOS, whether you’re browsing the web, writing emails, or viewing photos while listening to your favorite track(s).

Once installed, you’ll find a dedicated preference pane in the Settings app where you can toggle NintentoSwitchHUD on or off on demand: 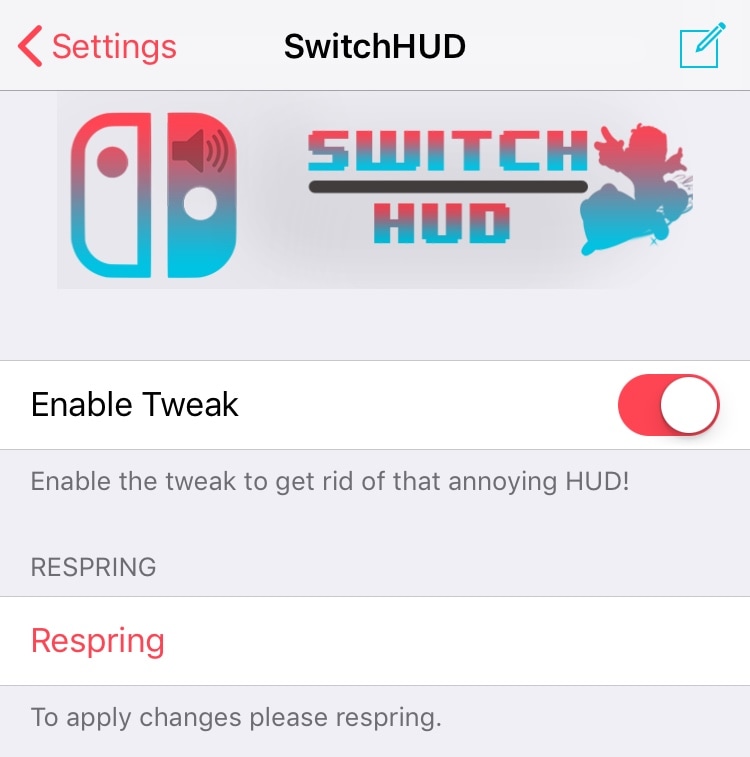 A respring button is included in the preference pane that you should use whenever you make changes to ensure they take effect.

NintendoSwitchHUD isn’t as pretty as some of the other alternatives available in Cydia, but if you’re familiar with the Nintendo Switch, then you’re probably more likely to accept the aesthetic shortcomings because it’s somewhat of a ‘familiar’ interface that you might see on some of your other device(s).

If you’re interested in trying NintendoSwitchHUD, then you can download it for free from Cydia’s Packix repository. The tweak works with all jailbroken handsets running iOS 10 through 12

The Best Jailbreak Tweaks for the Volume HUD in iOS 10 LockWatch Adds Round Clocks to Your iPhone’s Lock Screen Zeal is a Battery Management System for Your Jailbroken iPhone or iPad VideoHUD: iOS 11 Video Player HUD Implemented Systemwide StatusBarX Brings the iPhone X’s Status Bar to Other iDevices NowPlayingHUD Hides The Volume HUD When Media Is Playing