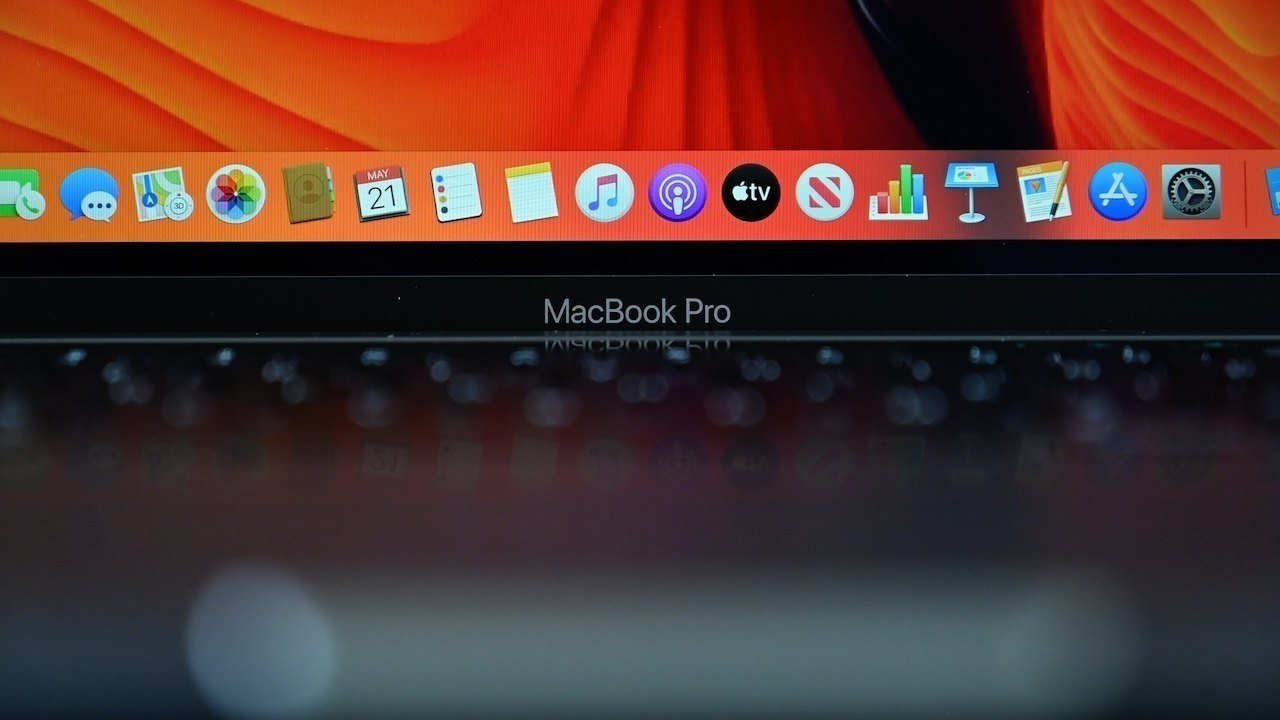 Apple's "California Streaming" event has a chance of showing off new MacBook Pro models sporting the M1X chip, with a report claiming orders could open up within "several weeks" of the event.

After weeks of reports about the expected 14-inch MacBook Pro and 16-inch MacBook Pro experiencing delays in production that were then seemingly rectified, it is claimed a launch of the new models is happening soon.

In Sunday's "Power On" newsletter for Bloomberg, Mark Gurman says the M1X MacBook Pro models should "hit shelves in the next several weeks." While it is likely that Apple will use the special event to launch the updated models, Gurman doesn't outright say they will appear during the presentation, but that they are planned for a fall release.

As for the specifications of the new models, Gurman says they will use "high-end M1 chips," will have "MagSafe magnetic charging," and won't have a Touch Bar. As previously rumored, they will include mini LED-backlit displays, allowing for high contrast levels and improved color representation.

Aside from the MacBook Pros, Apple is also anticipated to launch a slate of products this fall, including the iPhone 13, Apple Watch Series 7, AirPods 3, and new iPads.