Apple shipped around 2.5 million iPhones in China last month, rebounding slightly after one of its worst months in the country on record (via Reuters). 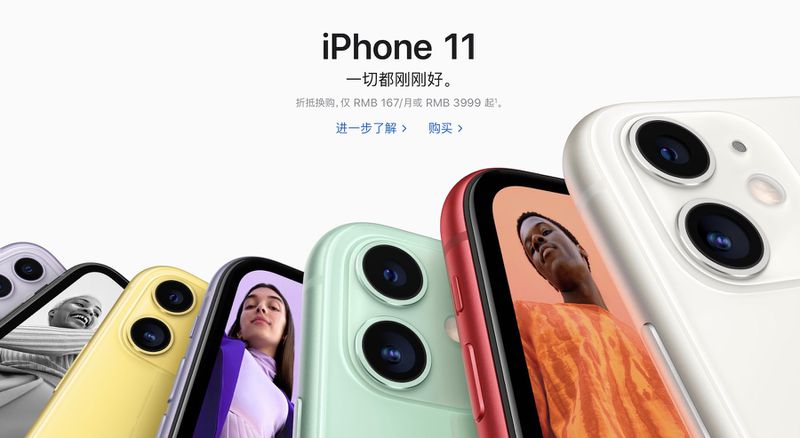 Apple sold fewer than 500,000 iPhones in February amid curbs on travel and transport, amounting to an almost 60 percent slump in iPhone sales.

Mobile phone companies in general are hoping to see demand recover in China, where restrictions on movement have recently eased. Many are looking to increase sales in the country as a way to cushion declines in overseas markets in the coming months.

Meanwhile, multiple third-party resellers in China have been offering discounts on Apple's iPhone 11 lineup in an attempt to bolster demand during a time when consumer confidence and spending is lower.

Chinese resellers offered similar discounts on iPhone XS and iPhone XR models in early 2019, shortly after Apple lowered its revenue guidance for the first quarter of its 2019 fiscal year due to fewer ‌iPhone‌ upgrades than it had anticipated.